These Things Keep Your Pediatrician Awake At Night 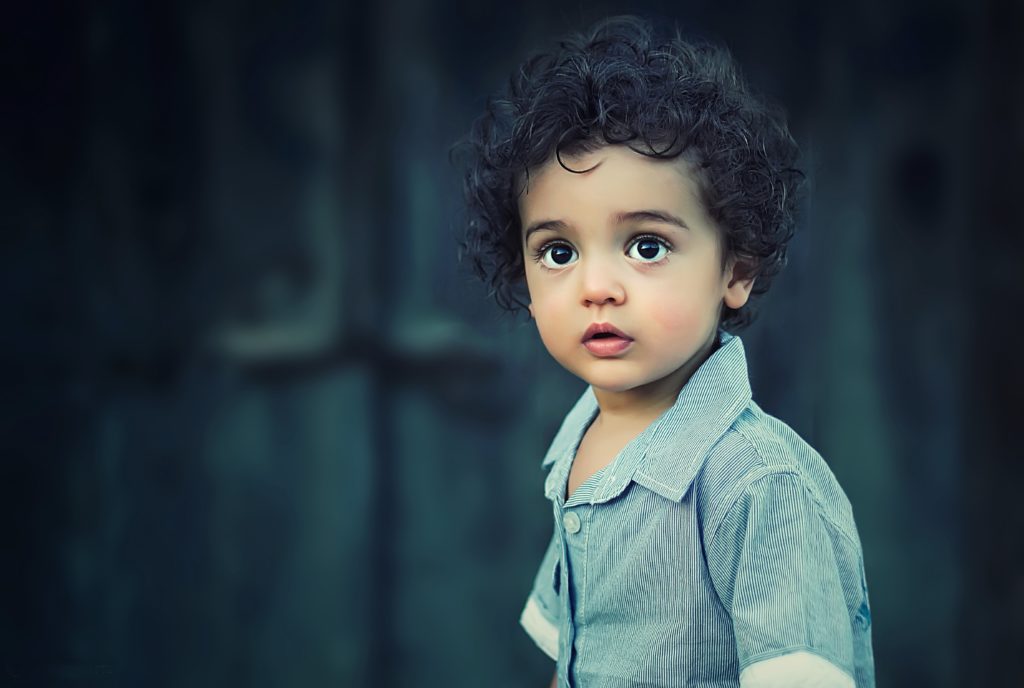 What Is On A Pediatrician's Mind?

Pediatricians have the task of pleasing or appeasing three or more separate persons at any given time of which only one is the patient and the others are parents and siblings (not forgetting the grandparents). Under such circumstances, the challenge, therefore, is to deliver care that society will deem fair to our most vulnerable.

That task also comes with the need to ensure that both the evolving culture of the society as well as psychological and social factors are taken into full consideration when delivering care to children. There is also a thin line between ethics and access to care which we must ensure even within the most constrained systems.

Below are some of the facts at the back of your pediatric practitioner's mind when he or she asks you those questions in the clinic, on the phone or in a questionnaire. A shorter version of this article is on our Omega Promise blog on Medium. (www.promise.omegapediatrics.com).

Pediatrics is less profitable than other specialties

In being at the forefront of healthcare delivery for children it is interesting how one has to juggle a lot of interloping factors including the economics of health. In February 2016, a large healthcare organization unceremoniously let go of a group of 16 pediatricians. As reported in this article, Pediatrics is less profitable than other medical specialties. Many children are covered by the low-income Medicaid program, which reimburses doctors and hospitals considerably less than private insurers.

According to the CDC Faststats, 3.3% of children under 18 years still do not have adequate health insurance coverage. This number has been dropping from a high of 9.9% in 1997 to 6.6 in 2008 and now down to this 2015 number. However despite this apparently high percentage of coverage (more than 96%), the bulk of reimbursements from care given to children, 42.2% was from public healthcare coverage plans which we know pay much lower than the private insurance. This makes pediatrics as a specialty, a low revenue specialty since most of its revenue comes from government insurance.

Early pregnancy care, prenatal care and first-trimester supervision of pregnancies are still at 75 to 90%. Many pregnant mothers still smoke, take alcohol or use illicit drugs during pregnancy, thus putting the unborn baby at risk. The problems of the infant fall directly onto the pediatrician’s turf and the pediatrician usually is not in a position to influence the public health roots of the problems.

In the United States, there are still a lot of preterm births, low birth weight infants, and prematurity. Though the peak was in 2006 at 12%, it has been falling steadily but the overall incidence of infants born under 2500 grams has remained steady. These are the more challenging infants to take care of especially when these infants need neonatal intensive care prior to discharge. Pediatricians manage these children once they are home with their families unless they have major issues or have to see a specialist in which case they are managed in collaboration with the specialists.

Pediatricians often have to take care of "babies" who have babies

Birth rates among adolescents have been dropping. The latest numbers show a decline of 9% down to 24.2% in 2014. However, it is still a major pediatrician hassle to provide primary care for infants of children, emancipated or not! According to the CDC, “…teen pregnancy and childbearing bring substantial social and economic costs through immediate and long-term impacts on teen parents and their children".  “In 2010, teen pregnancy and childbirth accounted for at least $9.4 billion in costs to U.S. taxpayers for increased health care and foster care, increased incarceration rates among children of teen parents, and lost tax revenue because of lower educational attainment and income among teen mothers.”

Initiation, as well as maintenance of breastfeeding, have remained a challenge despite supporting legislation and more trained professionals in the lactation medicine arena. The good news is that an increasing number of mothers initiate breastfeeding, the latest numbers put the national score of ever breastfed at 81.1% but that number falls off steeply at 6 months with only 52% still breastfeeding at that time. Despite the numerous advantages of breastfeeding exclusively and the personal health as well as public health advantages of breastfeeding, the numbers remain worse than health indices from resource-limited countries. This suggests that it is the abundance of resources that has been our biggest disadvantage in the breastfeeding space. Other factors include old family traditions and cosmetic misconceptions, especially among the young adults and teens.

Hospital admission of children is a rarity, occurring in 2.4% of children in 2010. Overall for children under 17, respiratory illnesses such as asthma and pneumonia were the leading diagnosis as well injuries. However of note is that in children between 13 and 17 years old, mental illness is a top diagnosis on admission.

Trauma kills a lot of children

The cause of death in the U.S. child aged 1 to 24 remains mainly preventable conditions: accidents, suicides, and homicides. Malignancies (cancers), and congenital malformations which children may have been born with also play a role to a large extent in the younger age groups.

Substance abuse is very high among adolescents in high schools. In 2011 one report put it as high as 71% of students had had at least one drink. A different report showed that 46% had tried cigarettes. About 40% of high school students have tried marijuana. Other drugs that are a problem include cocaine, heroin, and methamphetamine.

The obesity epidemic is not yet going away. It may never go away. There is much we can do as a planet, but not much can move the needle just from the pediatric office. Society as a whole has to start taking responsibility.

What are your thoughts about pediatric problems and the challenges they face?

Immunizations after-hours: One advantage of switching to Omega Pediatrics for your child’s primary care is that you can bring your child in for immunization after regular business hours. We provide this service because we have the passion for what we do and we want to be a comfortable and convenient service, not the ordinary pediatric doctor’s office.